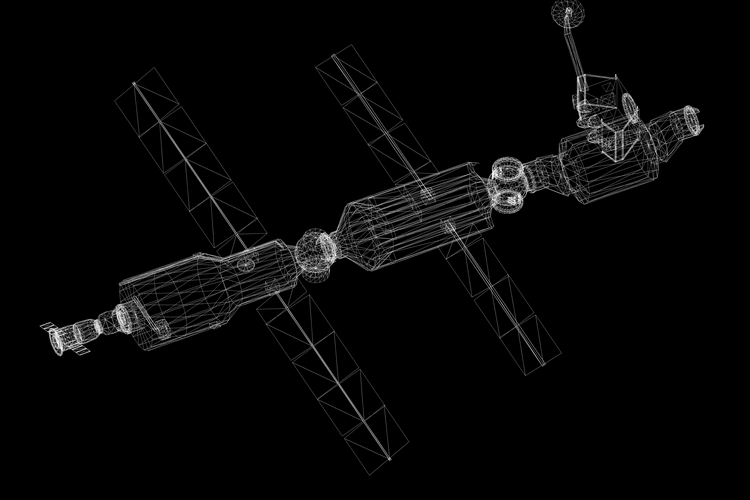 Many technologies are marked as cornerstones of the future, but additive manufacturing — commonly known as 3D printing — is proving itself daily in the aerospace and defense sectors. Its versatility and efficiency tackle what may be the greatest space exploration obstacle: supply.

The International Space Station receives 7,000 pounds of spare parts annually. Its nooks, crannies, and “closets” hold another 29,000 pounds of spaceflight hardware spares. It costs thousands of dollars per pound to send items spaceward. While resupply runs work well between Earth and the ISS right now, this traffic will not be feasible when humanity branches out to other planets.

3D printing may solve the issue, as it works equally well on terra firma or in low-gravity conditions. Aboard the ISS, NASA has effortlessly printed various items, including tools like wrenches and components for robotics and the oxygen generation system.