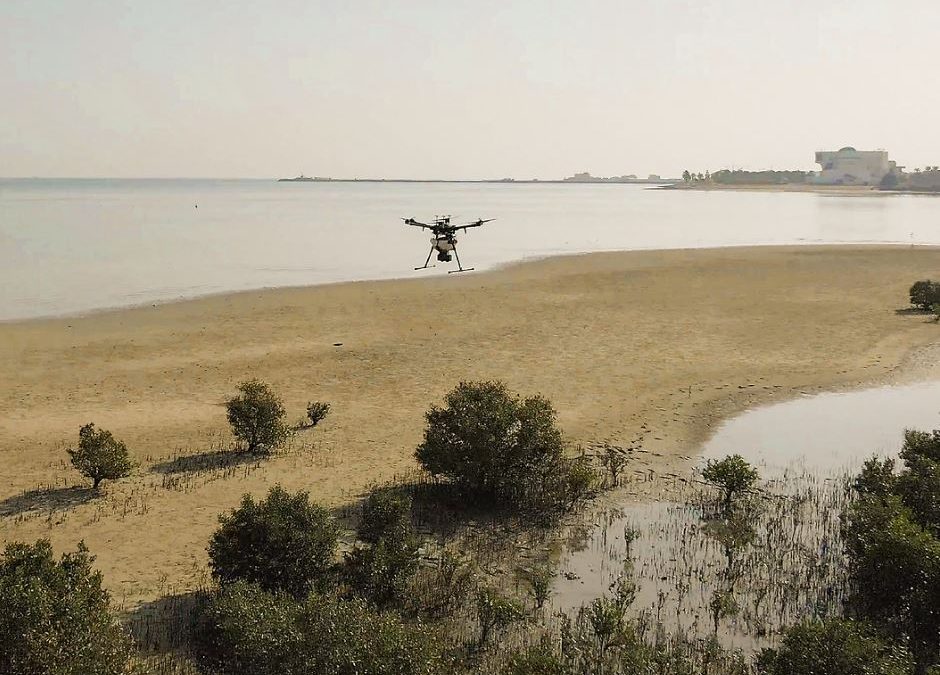 This initiative, which is implemented by EAD with a series of local, regional and international partners, supports Abu Dhabi’s ambitious plans to establish the emirate as a global hub for research and innovation in support of the conservation of mangroves and focuses on the importance of mangroves for carbon sequestration to combat climate change.