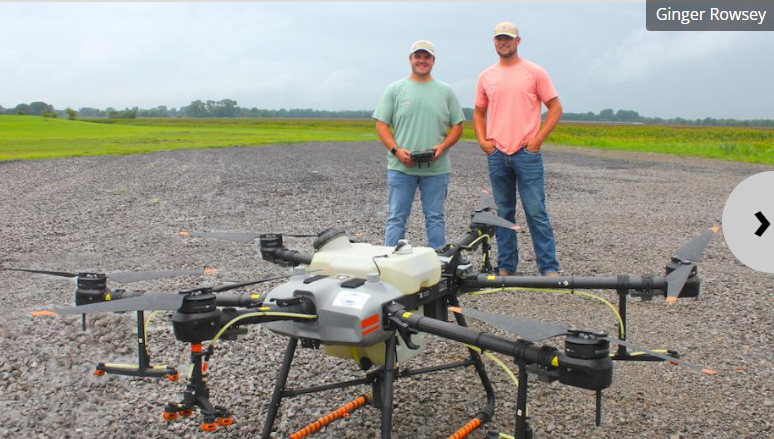 Bohon is the Business Development Manager at Agri Spray Drones, so, of course that’s what you would expect him to say. But a captivated audience at a recent spray demo in Jackson, Tenn., tells its own story. As do the numbers of spray drones heading to farms.

“We’ve sold around 350 units just this summer,” said Bohon, “which is a huge jump over the previous year. This technology is really gaining momentum.”

Bohon demoed the Agras T-30, an 8-gallon spray drone that can cover 30 acres per hour on average, according to the company. After importing a field boundary and parameters, the drone flies autonomously, returning to the loading site when the tank is empty and batteries need charging.