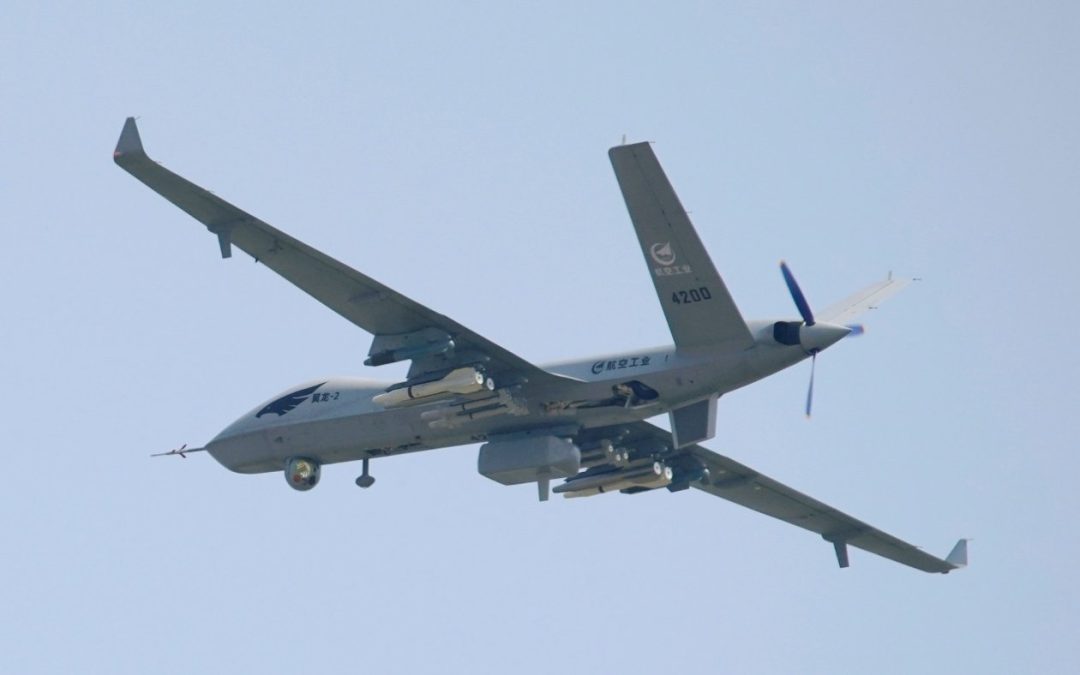 What if waves of hundreds of autonomous, integrated artificial intelligence (AI)-capable mini-drones were closing in upon a forward Army unit, Air Force base or Navy ship at staggering speeds, presenting unprecedented complexity for defenders? Perhaps they are programmed with advanced algorithms such that they operate in close coordination with one another? Perhaps hundreds of them are themselves engineered as explosives to close in upon and explode on target?

Simply put, what happens when computerized swarms of enemy drone attacks exceed any human capacity to respond in time?

“When you have little drones operating in different patterns and formations, all talking to each other and staying in sync with one another…imagine that with the ability to create lethal effects on the battlefield. There is no human who will be able to keep up with that,” Gen. John Murray, Commanding General, Army Futures Command, told The National Interest in an interview.