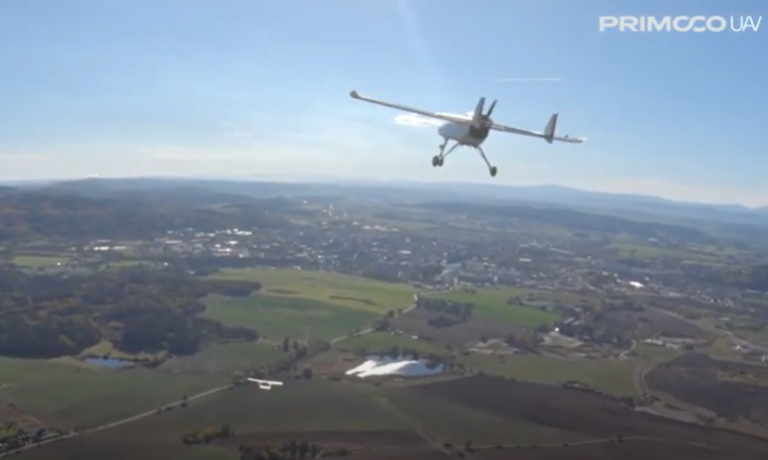 Primoco UAV SE, a Czech company that manufactures the One 150 UAV, reports it has successfully flight tested the simultaneous control of multiple unmanned aircraft from one control station at its airport in Písek Krašovice on 20 October 2021. The UAVs were equipped with systems from UAV Navigation in Spain, Radionor (Norway) and Sagetech (USA).

According to the company:

“The One 150 unmanned aerial vehicle is equipped with a highly advanced control system that enables simultaneous control of multiple unmanned vehicles at the software and hardware level. This feature is useful for users requiring simultaneous operation of multiple aircraft to accomplish a flight mission. An example of this is the deployment of rescue and security forces to search for missing persons in distress. The deployment of more aircraft enables a shorter time to search the required area and therefore faster provision of assistance. Control from a single ground control station also allows a high level of flight safety to be maintained.