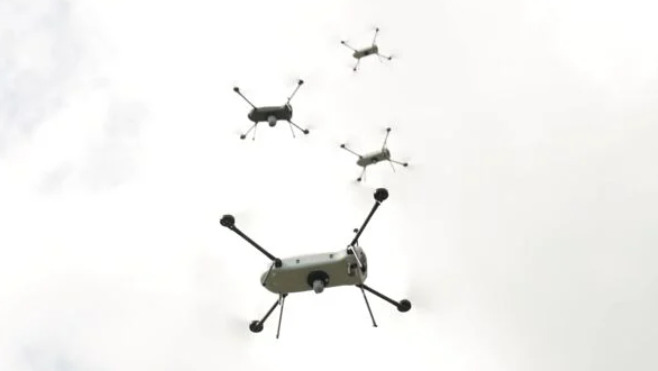 Elbit Systems is to provide the British Army with a ‘swarming drone’ capability under the service’s Robotics and Autonomous Systems (RAS) project.

The Israeli company announced its selection by the UK Ministry of Defence’s (MoD’s) Future Capability Group on 30 March, saying that it will provide five autonomous swarms of six unmanned aircraft systems (UASs) each.

“The autonomous swarms of UAS will be used for surveillance, with the capability to fly and continuously monitor, scan, and discover for up to eight hours. The information obtained will be constantly relayed between the other UAS as well as back to the ground control station (GCS), with any changes to an environment or landscape highlighted on the GCS. This will be delivered through the use of stills and video feeds, alongside integrated mapping capabilities to provide real-time, precise information,” Elbit said.