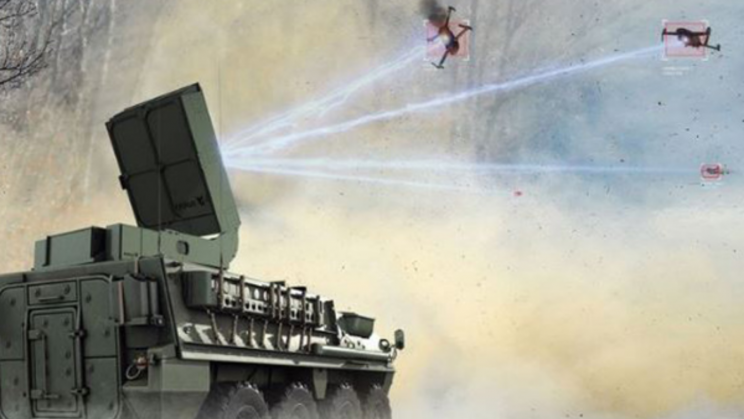 In an effort to counter the emerging threat of drone swarms, General Dynamics Land Systems struck a strategic agreement with Epirus Inc. to integrate their directed energy weapons into its Stryker combat vehicles, a press release said.

In service since 2002, the Stryker combat vehicles have been constantly upgraded in light of changing warfare techniques. When deployed in Iraq, these combat vehicles had to be protected from the rocket-propelled grenades but were recently found to be lacking against unmanned aerial vehicles (UAVs) in Europe. As warfare moves at lightning speed from drones to drone swarms, General Dynamics, the manufacturer of Stryker vehicles, is looking to arm the vehicle with a directed energy weapon.

To accelerate the pace of this upgrade, the defense manufacturer has teamed up with Los Angeles-based Epirus Inc., which has developed a counter-electronics system, Leonidas, capable of handling single as well as multiple threats.