Helping drone swarms avoid obstacles without hitting each other | Robohub 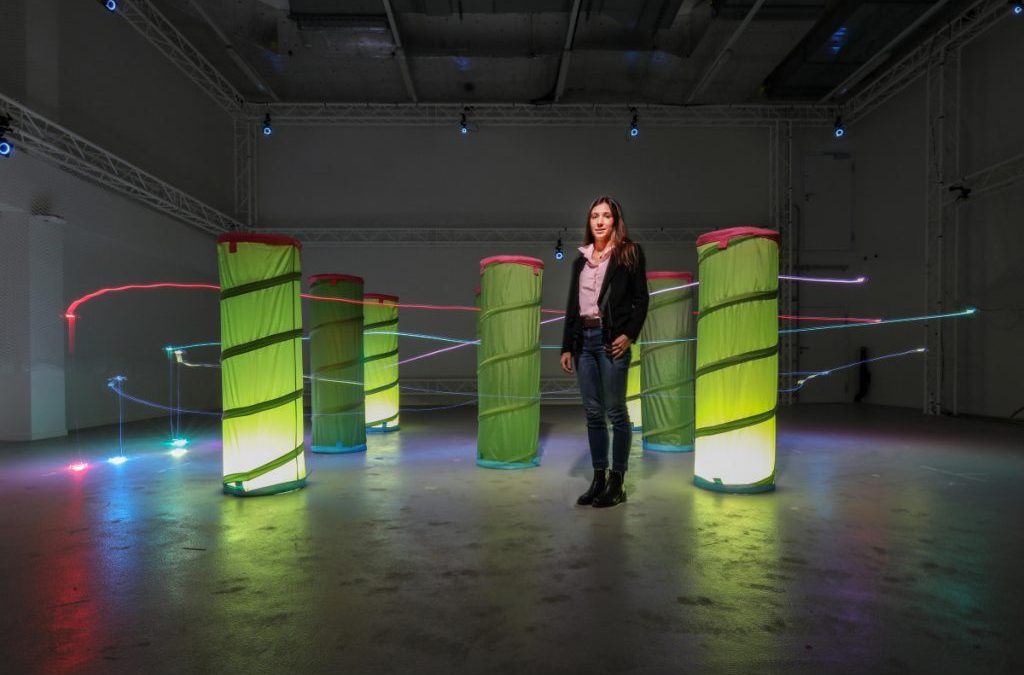 There is strength in numbers. That’s true not only for humans, but for drones too. By flying in a swarm, they can cover larger areas and collect a wider range of data, since each drone can be equipped with different sensors.

Preventing drones from bumping into each other
One reason why drone swarms haven’t been used more widely is the risk of gridlock within the swarm. Studies on the collective movement of animals show that each agent tends to coordinate its movements with the others, adjusting its trajectory so as to keep a safe inter-agent distance or to travel in alignment, for example.

“In a drone swarm, when one drone changes its trajectory to avoid an obstacle, its neighbors automatically synchronize their movements accordingly,” says Dario Floreano, a professor at EPFL’s School of Engineering and head of the Laboratory of Intelligent Systems (LIS). “But that often causes the swarm to slow down, generates gridlock within the swarm or even leads to collisions.”