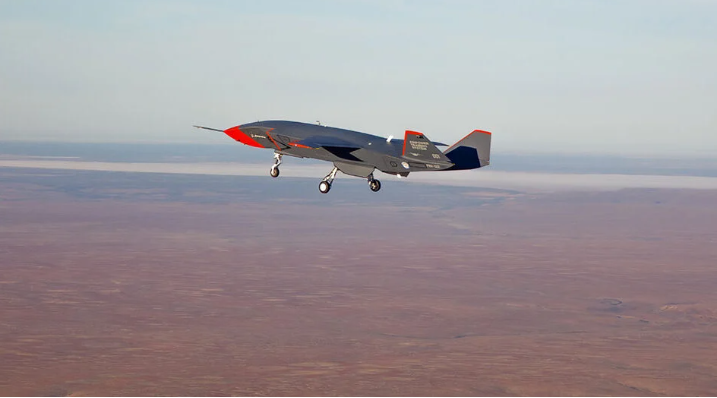 WASHINGTON — The US Air Force is set to begin flight experiments with Boeing’s MQ-28 Ghost Bat, a combat drone developed for the Australian air force that may help its American counterpart learn how to operate unmanned aircraft alongside fighter jets.

Lt. Gen. Clint Hinote, who leads Air Force Futures, told Breaking Defense in a September 20 interview that the service is “getting ready to take delivery” of a drone prototype through the Pentagon’s research and engineering office, also known as OSD (R&E).

“It might look a lot like an Australian thing,” he joked, referring to the Ghost Bat, which first flew in 2021 at Royal Australian Air Force Base Woomera.