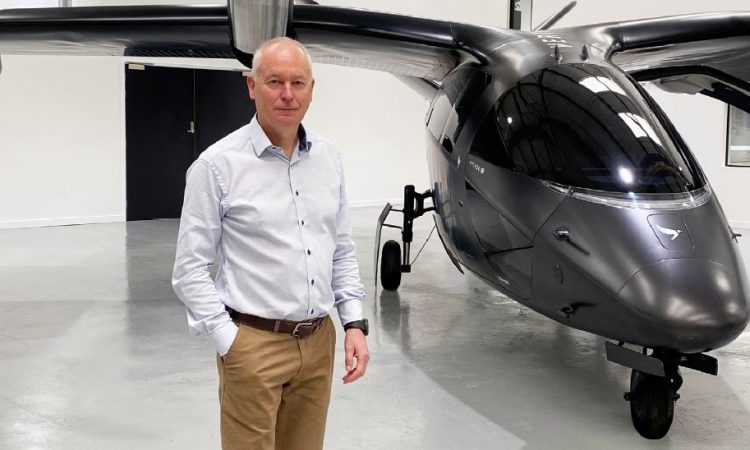 Vertical Aerospace today announced that “EASA has agreed to concurrently validate the UK Civil Aviation Authority’s (CAA) certification of its VX4 electric VTOL aircraft. In this concurrent validation, the VX4 will be certificated by the UK CAA against their stringent safety standards and in compliance with the similar and equally stringent standards developed by EASA. This means that the certification and validation processes will run simultaneously in both regulatory jurisdictions, paving the way for the VX4 to operate in both the UK and Europe from 2025.”

Vertical believes “this activity with both the CAA and EASA will also support swift validation of the VX4 by other international regulators, who respect the stringent safety standards imposed by the UK and European regulators.”