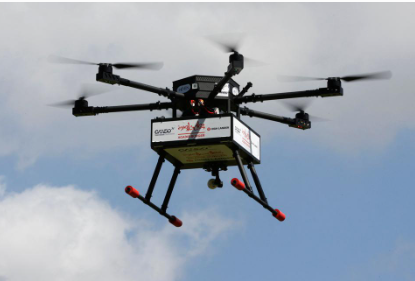 Walgreens, one of the nation’s oldest and well-known pharmacy chains, has had an astounding last few years. In addition to providing numerous retail services to communities during the Covid-19 pandemic, the company has also committed to robust innovation, including its bold move into value-based primary care in partnership with VillageMD.

In its latest venture, Walgreens announced earlier this month that it will be working with Alphabet’s (Google’s parent company) subsidiary, Wing, to launch drone delivery services in the first major U.S. city.