Weapons of the future: Trends in drone proliferation 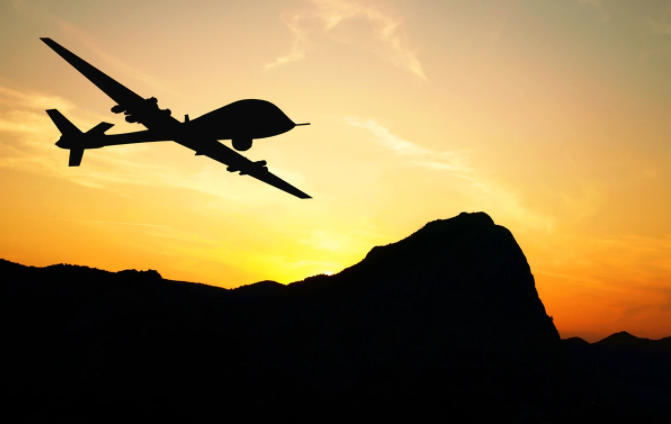 In January 2001, a Predator launched an inert Hellfire missile at a dummy tank, marking the first successful missile test from a drone. Twenty years on, drones have become a feature of warfare to an extent that few at the time likely could have imagined. Over 100 militaries have some level of armed or unarmed drone capability, and a growing number have experience using these systems in combat. The notion of what an armed drone looks like and how it should perform has also shifted as the families of drones and drone munitions have become lighter and more diverse. This is fueling a wider adoption of these systems, potentially complicating the United States’ ability to develop effective countermeasures.

Source : Weapons of the future: Trends in drone proliferation