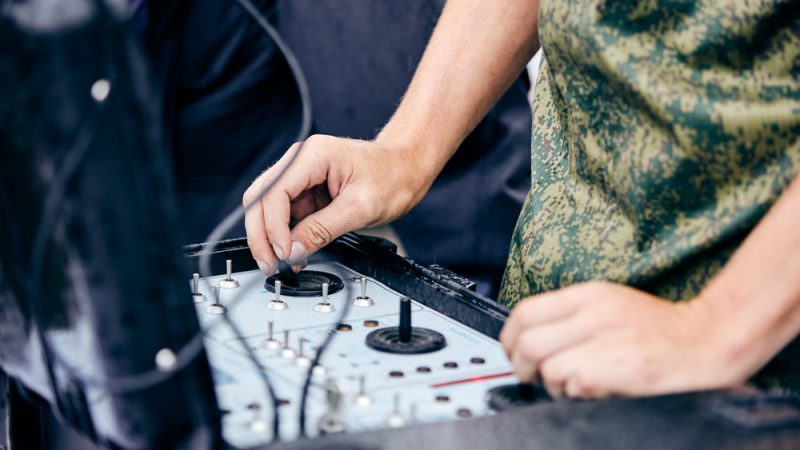 The unmanned aerial vehicle that crashed in Zagreb on 10 March was armed with an aerial bomb that exploded on impact but did not contain military explosives like trinitrotoluene (TNT), officials from the Zagreb County Prosecutor’s Office told a news conference on Wednesday.

An interrupted automatic landing sequence caused the crash due to an incomplete connection between the aircraft and the main parachute.

Major Mile Tomić of the Armed Forces Support Command said investigators had found remnants of an OFAB 100-120 aviation bomb and an AVU-ET 350F fuse attached to the front part of the aviation bomb at the site of the crash, Croatian national agency Hina reported.

Ivana Bačić, the chief forensic examiner at the Ivan Vučetić Forensic Science Centre, said that no traces of either military or commercial explosives had been found.

Original aviation bombs are supposed to contain 40-46 kilograms of TNT.